Case for South-South Collaboration between Vietnam and India 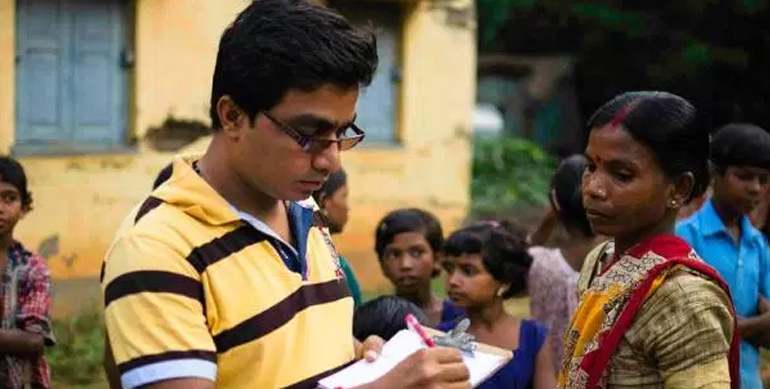 Vietnam, a South East Asian country about the size of Rajasthan, is already buzzing with more than 200 social enterprises, according to a study by British Council in 2011[1].

In 2013, barely five years after Intellecap’s Sankalp Summit made its debut in India, Vietnam held its first social investment forum, in partnership with British Council, Vietnam Chamber of Commerce and Industry and LGT Venture Philanthropy. The country, with a per capita GDP like India (USD 1,500), and similar development challenges related to urbanization, affordable healthcare and rural access to energy, is also gearing up to recognize ‘Social Enterprises’ as legal for-profit entities in its Company Act in 2015 [2].

Despite such encouraging developments in recent years, the social enterprise space in Vietnam is still at a very early stage. In a study conducted by the Center for Social Initiative Promotion (CSIP) in 2013, most Vietnamese social enterprises were found to have an annual turnover of only USD 30,000-100,000. These enterprises also face tremendous challenges for growth, such as attracting talent, accessing MSME finance, securing stable supply chains and navigating untapped markets.

However, the lack of an enabling ecosystem is not a new experience for Vietnam’s elder counterpart, South Asia, which has seen a lot of entrepreneurship, and had lot of money invested towards understanding what works and what doesn’t. Much potential for global exchange lies in the fact that South Asia, after more than a decade of experience, has already produced a good number of sector champions, proven business models and ecosystem initiatives to showcase to skeptics and supporters alike in a nascent space such as Vietnam. While charting the roadmap for such exchange, one needs to consider the local context particularly language and cultural barriers between parties.

Some big players are already taking the steps. For example, Vietnam Business Challenge Fund (VBCF), started by the UK Department for International Development (DFID) in 2012, was “designed to support the private sector in Vietnam to develop innovative inclusive business models that deliver both commercial benefits for the company and social impact for the low-income population.” Meanwhile in India, DFID had long launched its flagship DFID Impact Fund, which seeks “to invest in activities that combine a clear and significant pro-poor impact with financial discipline to protect the investor[3]”. Indeed, players with deep local networks and reputation in both worlds are in a good position to adapt the best practices from one region to another.

Apart from foundations and international development agencies interested in the development of this space in Vietnam and elsewhere, CSIP and Spark Center for Social Entrepreneurship Development, founded in 2008 and 2011 respectively, are two young local organizations with an explicit mandate to take an ecosystem approach, similar to Intellecap’s, in this space. They both provide business capacity building support, seed funding, enterprise connections and policy advocacy.

Similarity and differences in what constitutes social problems, best practices and the BOP markets in Vietnam remain to be discovered by parties in the global exchange roadmap. CSIP and Spark, abovementioned, are run as non-profits. In addition, a large number of enterprises, despite having significant business activities, do not follow the for-profit company status, but are registered as cooperatives, societies, even NGOs, social funds or professional associations[4].

Nevertheless, local recognitions are flowing into the space in Vietnam with opportunities for greater collaboration with partners who have already set an example of what that nascent space can aspire to become in years to come.