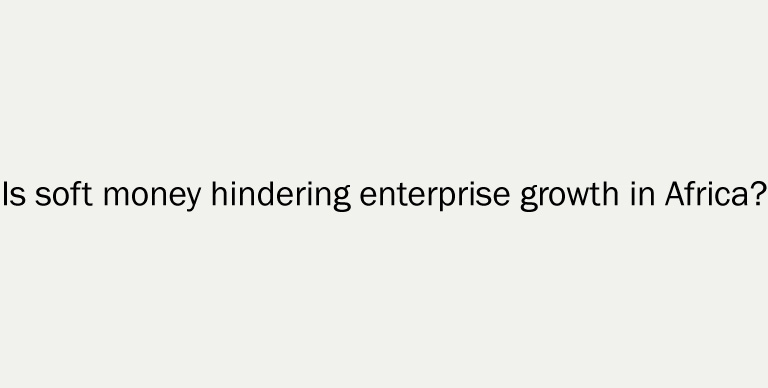 Posted by Carolin Schramm on February 25, 2016 in “The Practitioner Hub for Inclusive Business”

Sankalp Africa 2016 kicked off with an inspiring debate bringing forward divergent opinions on the use of soft money in encouraging sustainable entrepreneurship in Africa.

Andia Chakava from Alpha Africa Asset Management and Suleiman Kiggundu from CDC were introduced arguing against soft money. Hugh Scott from AECF and Mark Carrato from USAID took the position that soft money has a role to play in supporting commercial enterprise growth.

The debate didn’t get overly heated and panellists did not necessarily fully stick to their assigned ‘roles’ but some interesting viewpoints were shared:

No role for soft money?

A role for soft money?

Shared challenges and a potential role for both? 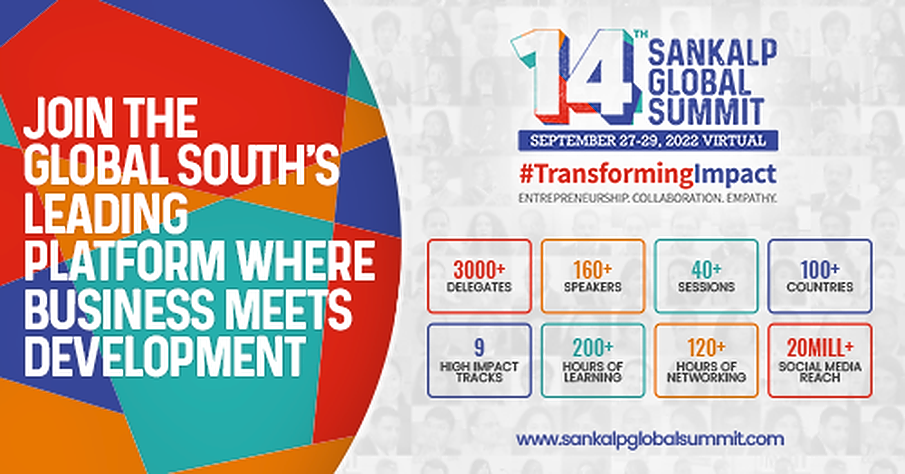