Paul Farmer: A voice for an equitable world 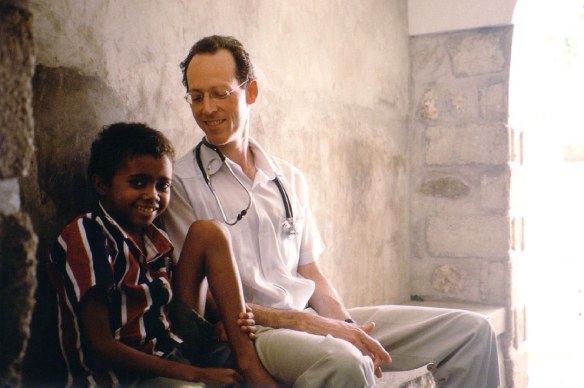 Few people outside of governments have founded health movements that provide care to millions of people in the world, fewer still are comfortable to confront the powerful in the realm of global health and calling them out on injustice, and nearly no one who has done so, has stayed friends with most of them after such debates. Dr. Paul Farmer did all three.

Although unintentional, many public health professionals eventually get isolated from the ground realities resulting in making decisions which can have disproportionate ill effects on some of the most vulnerable people in the world. However, Dr. Paul Farmer was the founder of Partners in Health, an organization spread across Africa, Latin America and Europe where their clinics have treated around 3 million in the past year alone.

Beginning his work through a clinic in the Cange region of Haiti, Dr. Farmer and his partners, Ophelia Dahl and Dr. Jim Yong Kim founded PIH in 1987. The organization today has a presence across 12 countries in Africa, Latin America and Asia, with nearly 18000 employees. Dr. Farmer has contributed to bringing major global challenges like tuberculosis, AIDS and Ebola in the spotlight. PIH’s efforts and grassroots work ensured that these challenges elicited a global policy response. He responded to multiple humanitarian crises like the Haiti Earthquake, the Ebola epidemic, the HIV epidemic in Africa and built programs which helped bring drug-resistant tuberculosis to the world’s attention. In the beginning of the AIDS epidemic, Dr. Farmer was known to walk for hours on end to ensure patients were taking their medications on time. Dr. Farmer authored 12 books based on his work, and was the subject of a book “Mountains Beyond Mountains: The Quest of Dr. Paul Farmer, A Man Who Would Cure the World” and a documentary, Bending the Arc.  Dr. Farmer suddenly passed away due to unknown causes on February 21, 2022, plunging the world of global health into sadness.

Dr. Farmer was usually most comfortable with his patients whom he served literally till a few hours before his demise. But he also straddled the frontlines of crises, board rooms and glitzy global health conference halls, sometimes passionately taking on the bureaucrats who often sat far away from the problems they wished to solve. In a telling incident that was included in a documentary about him, “Bending the Arc”, he debated with a senior World Bank official in an open forum when the official decried that providing AIDS-related care in Africa was not a “cost-effective” solution. Farmer criticized the world’s inaction to providing necessary drugs and expertise to the afflicted African nations. The U.S. and many other development partners ultimately did just that through the PEPFAR program, which has saved millions of lives and which ensures access to anti-retroviral drugs for millions of people today. The program has helped to curtail and manage AIDS in the worst affected regions of the world.

Dr. Farmer remained one of the staunchest practical advocates, demonstrating through his work in real life, how socioeconomic inequities brought on by local and global factors led to devastating health consequences on the poor from the developing world. His persistent emphasis on need to achieve health equity has driven many leaders in the world to tackle these challenges. When asked about Haiti and its grinding poverty, Farmer was frank to criticize US agricultural policies which forced Haiti to drop import tariffs on rice which led to severe consequences on Haitian rice farmers, thus, rippling the effect on their lives.

His strong advocacy with the developed world and especially the United States government was one of the primary reasons which led to the President’s Executive program for AIDS relief. This program continues to provide millions of people with affordable [and in many cases, free] anti-retroviral drugs that have helped to stem the tide against AIDS in some of the worst affected areas in the 1990s.

In recent times, it has become easier to hide inefficient health systems under the guise of providing technocratic “solutions” and technological band-aids to problems that actually need more nuanced, people-oriented, just strategies along with enough financial and human resources invested in it. Farmer remained an advocate of adequate public funding for healthcare and social protection to form a strong public sector backbone. While he was not averse to the private sector’s contribution, his advocacy for good quality, equitable and affordable public healthcare is something which remains sadly ignored even by the pandemic-affected world.

In losing Paul Farmer, the world has lost one of the foremost advocates of a just and equitable health system, and a person whose experiences in the worst health crises only served to strengthen his determination without yielding to cynicism. He leaves the global health community the responsibility of carrying forward his legacy with the same passionate optimism that defined his work. 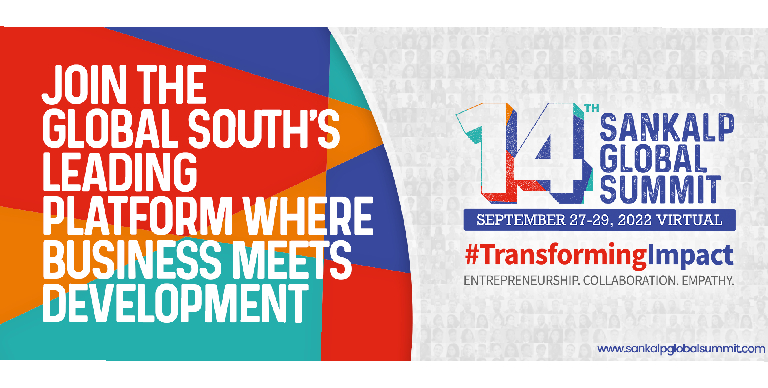