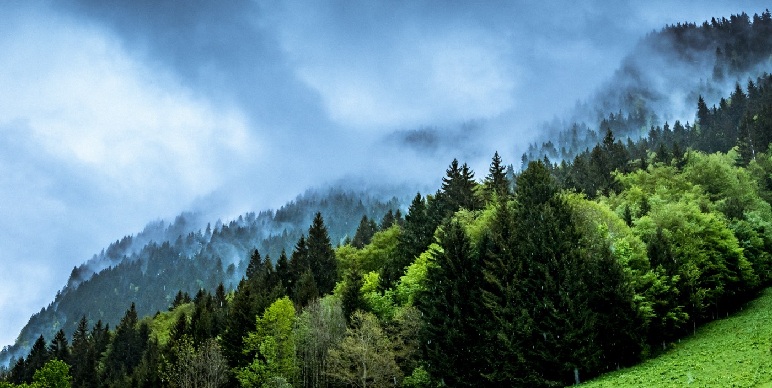 Mumbai,  17th March – A quick 4 min read, the blog on Medium by Santosh Kumar  Singh, Director- Clean Energy, Climate Change & Agriculture, Intellecap titled, “Net Zero Goals and Rush For Carbon Credits”  is an essential read for anyone interested in Climate Change and would like to familiarize with the oft used terms like Carbon Credits and Net Zero.

The other word that is a buzzword these days with anyone who is following the global development discourse, is Net Zero. With COP26 global coverage and our Prime Minister announcing a Net Zero target for 2070; ‘Net Zero’ and ‘Carbon Credit’ are becoming a part of mainstream discussions. While the words ‘Carbon Credit’ and ‘Net Zero’ are becoming a more prominent discourse in mainstream media and business press, these are not yet properly understood by many.

What is “Net Zero” and why does it matter?

In the simplest terms, an entity (corporate, institution, country, planet) achieves Net Zero when its greenhouse gas (GHG) emissions are balanced by removal of the greenhouse gases (in terms of CO2 equivalent) from the atmosphere. So, if a corporate emits one million tonnes of CO2 equivalent from its activities (direct or indirect emissions from the use of coal powered electricity and other activities, technically classified into Scope 1, 2 and 3) and removes one million tonnes of CO2 from the atmosphere, it is said to have achieved a Net Zero status.

If you are wondering why there’s a need for this, (I would be disappointed if you do not know that Climate Change is an existential crisis and we need to spend some time understanding it) the short answer is that we need to achieve Net Zero by 2050 to have a realistic chance of limiting global warming within 1.5 degree celsius. If we fail to do so, our kids would inherit a disastrous future to say the least. More than 200 countries are committed to achieve this goal and are taking actions towards decarbonization of the economy. Further, close to 400 of the 2,000 largest publicly traded companies in the world have already proposed or set Net Zero goals for themselves.

In the last five years, there are two major shifts that have happened globally. Firstly, countries as part of their commitment to reduce GHG emissions are introducing different carbon pricing mechanisms (such as emission trading systems or carbon taxes) that put a cap on how much emission is allowed for a company within their jurisdiction. In this scenario, if a company exceeds its emission cap, there is an additional cost that it has to bear for each tonne of additional CO2 equivalent emission. They either pay to those companies whose emissions are below the assigned caps or buy carbon emission reduction certificates from others to offset their additional emissions. Secondly, corporates/companies as a part of their net zero goals are procuring carbon credits to offset their residual emissions.

These new developments have suddenly driven demand for carbon credits to an unprecedented height. In 2021, the voluntary carbon market hit a record value of $1 billion worth of carbon credits mainly driven by net zero commitments or other emission reduction goals/targets of companies. Along with the sudden jump in demand, many industries operating in ‘energy intensive and hard to abate sectors’ such as steel, petrochemicals, cement etc., have realized that they will need to offset a huge amount (in 2021 global energy related CO2 emission were approximately 36.3 billion tonnes mainly due to industrial processes from these hard to abate sectors) of carbon emissions. These sectors have limited scope for emission reduction in their own operations (approximately 60–70% emission reduction feasible through energy efficiency, resource efficiency measures and deep decarbonization technologies). Hence, they would need to rely on offsetting their emissions by either directly investing into carbon sequestration initiatives or purchasing carbon credits generated from other sectors. This realization has led to a sudden rush for obtaining carbon credits before the prices rise.

Several projections and estimates suggest that carbon prices need to reach around USD 40–120 per ton of carbon dioxide equivalent to meet the 2 degree celsius temperature goal of the Paris Agreement.

While it might seem that there is a lot happening in the carbon market, this is currently a very nascent phase of ‘Carbon Market 2.0’. The next two years look very promising for the carbon market as we look to gain more clarity on different dimensions of carbon markets.