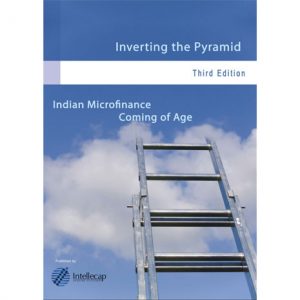 The Inverting the Pyramid series was launched by Intellecap in 2007 as an attempt to capture the growth of the microfinance industry in India on an annual basis and track the efforts made, success achieved and challenges that remain. Every year, it maps the microfinance landscape in India, identifies key highlights of the year, explores strides made in addressing the huge demand-supply gap that exists and analyzes the performance of MFIs. Further, it identifies key drivers for future growth and sustainability of this industry, its capital needs and its risks and priorities in the short to medium term.

The 2009 report, Indian Microfinance: Coming of Age finds India at the centre of global attention, the most closely watched microfinance market in the world. While its large unbanked population is a significant contributor to this attention, its fast growth, high investor interest, planned IPOs and continued strong operational and financial performance have also piqued the interest of investors, thought leaders, media and the public alike.

Chapter one explores five key questions on the minds of industry observers as heard in global microfinance conversations. Topics covered range from the frenzied pace of growth of Indian MFIs to whether they are losing their social orientation with increasing commercialisation to governance and valuations.

While the India tops the global list of recipients of commercial capital for microfinance, the number of people still financially excluded runs into millions. Chapter two puts this dichotomy in perspective by estimating the unmet demand for microfinance and related products and the extent of current supply in the Indian market. Further, this chapter examines emerging products and services being offered by MFIs and gauges the potential for their expansion.

Chapter three captures an Indian microfinance market whose structure and dynamics are vastly different from what they were two years ago. The industry emerged from the financial crisis more consolidated – the market that was made of numerous, small and medium sized, non-profit players gave way to one dominated by fewer large commercial players that are successfully attracting equity and debt capital, human resources and clients at a fast rate.

The traditional tier classification of MFIs based on their portfolio size fails to capture the emerging dynamics and activity in the market which led us to create an alternate classification that accounts for growth rates. Using this method, we identify three major classes of MFIs: the Leaders, the Moderates and the Young Turks. In chapter three, we examine the growth and performance of each of these segments in greater detail. Towards this, Intellecap uses financial and operational data of a sample of 29 MFIs in the country that constitute 80% of the market by portfolio outstanding.

Chapter four then explores where the growth capital for the industry is coming from, who it is going to, the outlook on exits for equity investors and the increasing sophistication in financial instruments used in the industry. We find that hedge funds, high net-worth individuals and blue chip private equity players have entered the market amongst others, and public sector banks have increased their exposure contributing a fourth of the debt capital needs of the sector.

In chapter five we examine the impact of the financial crisis of 2007-2008 on the clients of Indian MFIs. We find that home-based urban workers were hardest hit, and disposable incomes fell overall, as did savings, coupled with increased difficulty in accessing credit.

Finally, in chapter six, we look at how the industry could evolve in the near future. The section covers how recent regulation on business correspondents could change the microfinance landscape and projects debt and equity capital needs of the market for the next five years. 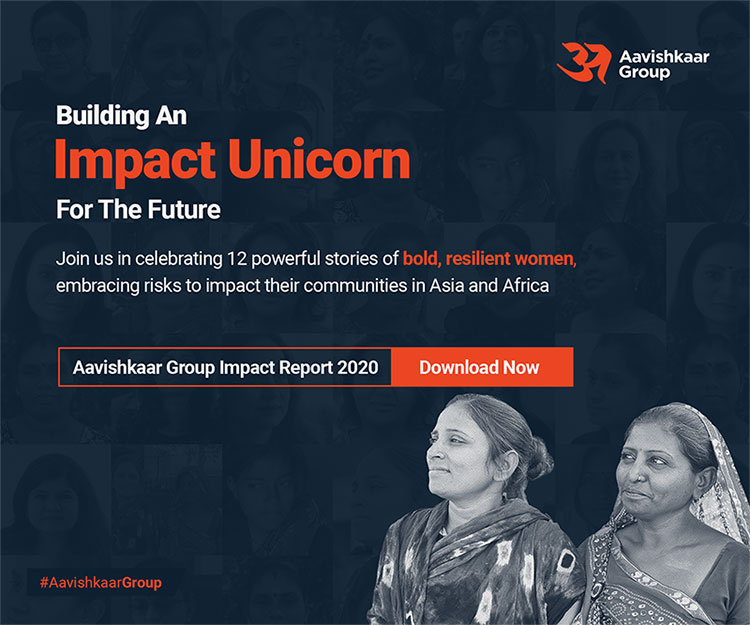