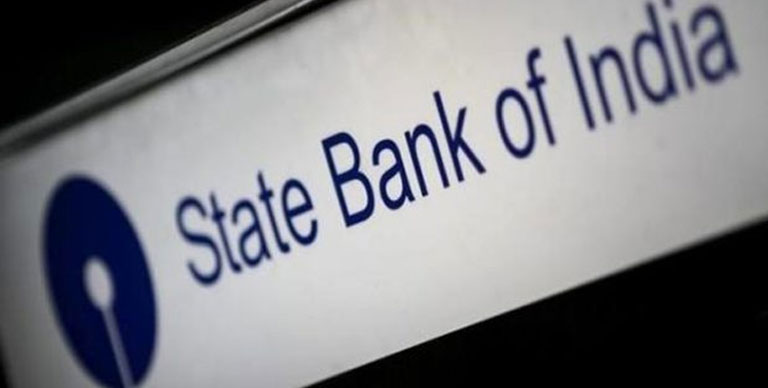 Mumbai, 1 March 2019: SBICap Ventures’ Neev Fund is set to infuse about $5 million in renewable energy firm Punjab Renewable Energy Systems (Prespl) to acquire a significant minority stake in what would be the Series-B funding round.

Prespl has also commitments of an additional $3-5 million funding in the same Series-B round from a different investor.

Prespl, which was incorporated in 2011 to exclusively cater to the biomass fuel needs of Punjab Biomass Power, has expanded its operations into different verticals over the past few years. The transaction was advised by Intellecap.

The company aggregates, processes, stores and supplies biomass (agri-residues) such as paddy straw, cotton stalk, soya husk, maize cob, mustard stalk, etc, to biomass-based power plants and process industries. It also processes agri-residues into biomass briquettes – compressed blocks of biomass which is compatible with transportation over long distances – and supplies to process industries such as breweries and beverage plants.

Monish Ahuja, managing director and chief executive at Prespl, said the company was expecting a significant boost in its revenues in coming times as it expected signing a number of contracts with many oil marketing companies.

The firm had earlier raised $2 million in September 2013 as part of its Series-A funding from responsAbility, a Zurich-based fund. Currently, Prespl has six board seats of which two are occupied by the promoter side, two are independent directors, one belongs to the Neev fund and one is occupied by responsAbility

Gagandeep Bakshi, Head of Intellecap’s Investment Banking Group that was involved in the deal, said the biomass space holds a large potential. “If you simply looking at the biomass demand that is going to be created over the next five years, it is definitely possible that many large corporates will come into the picture and you are likely to see consolidation in the space.”